This term Wrens topic is ‘Where Does Snow Go?’.

The group also looked at how Arctic animals keep warm by doing an experiment. At first pupils held an ice cube and could feel how cold it was, but then pupils put the ice cube on top of a glove (with lard) – which replicated insulation – and could not feel the coolness of the ice. They learnt that this must be how Arctic animals stay warm. Fun was had by all – including Mr Lloyd! 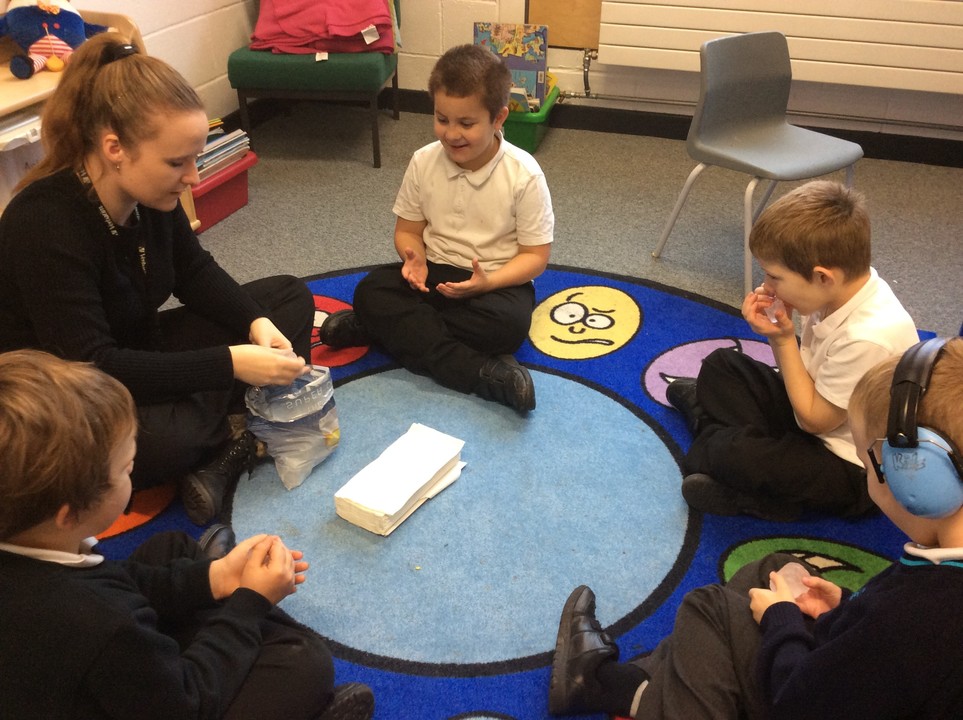 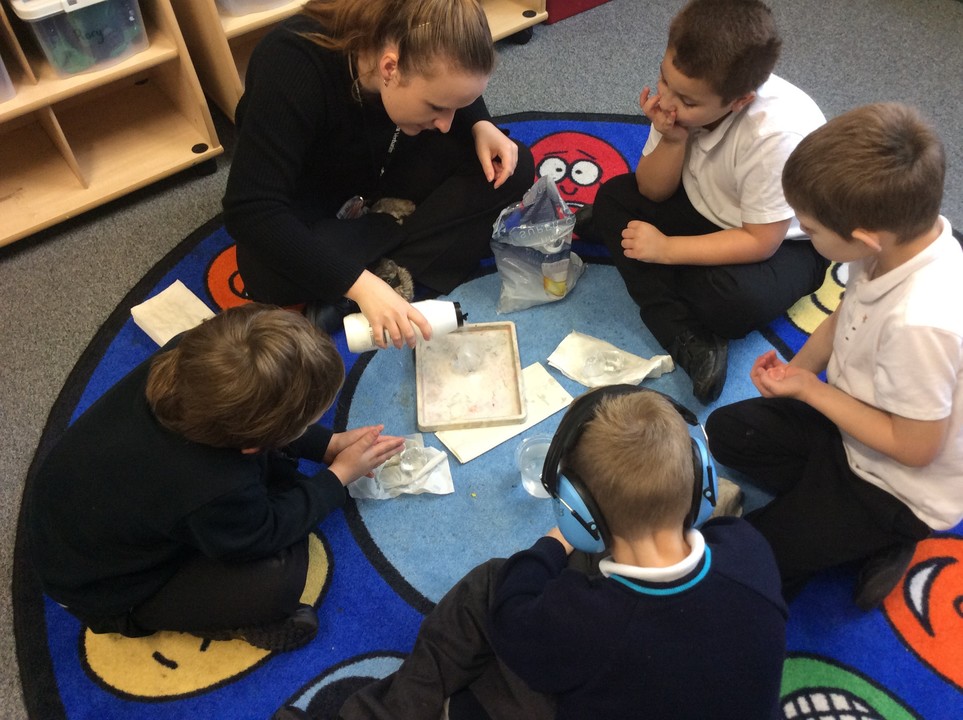 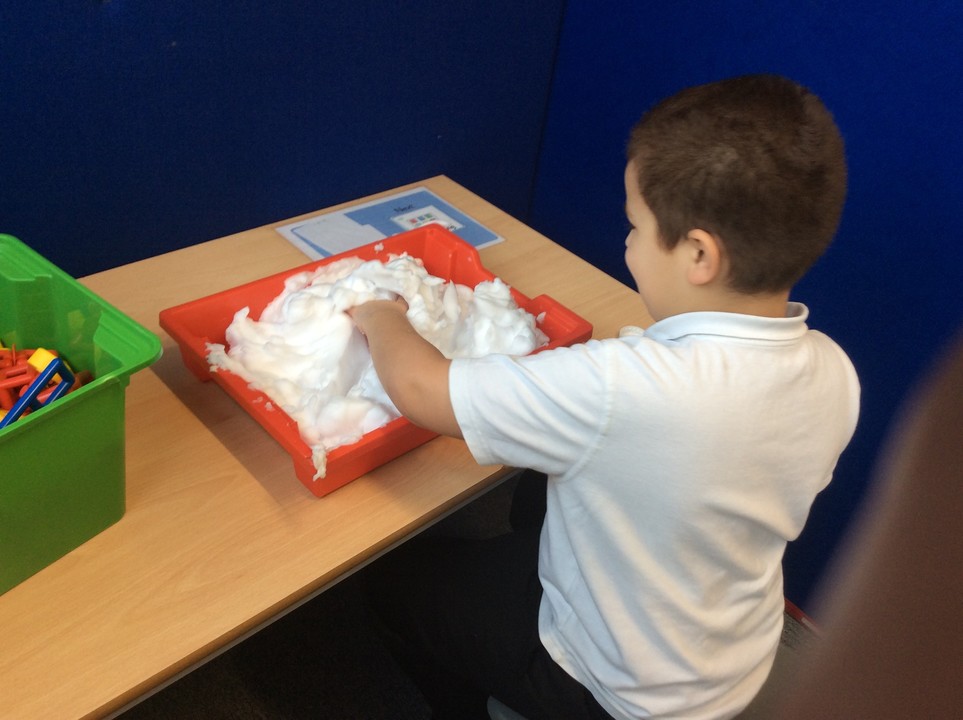 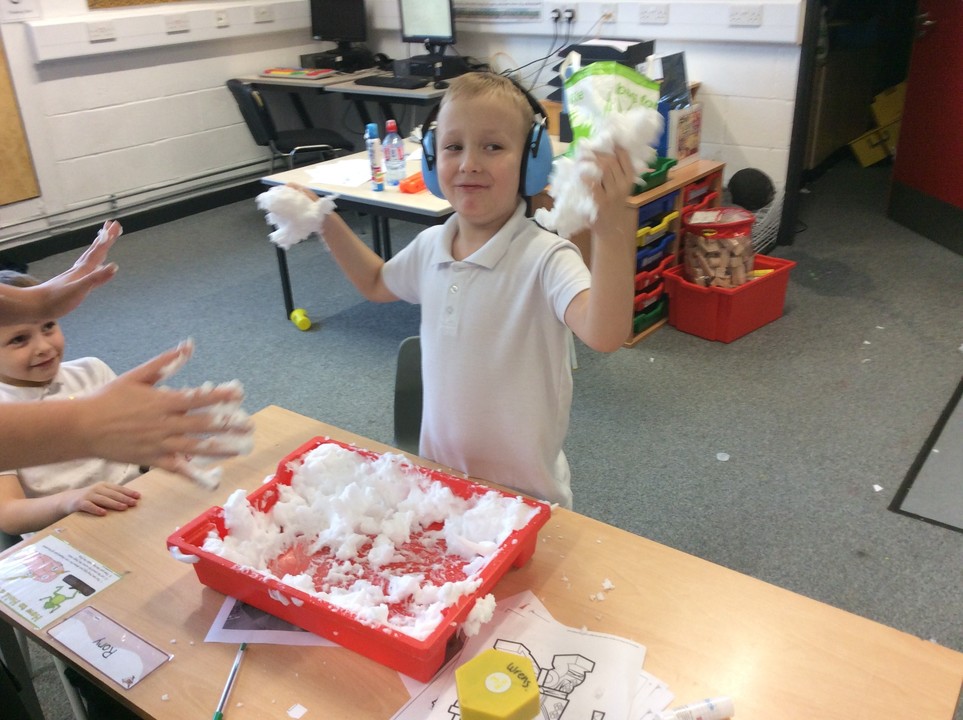 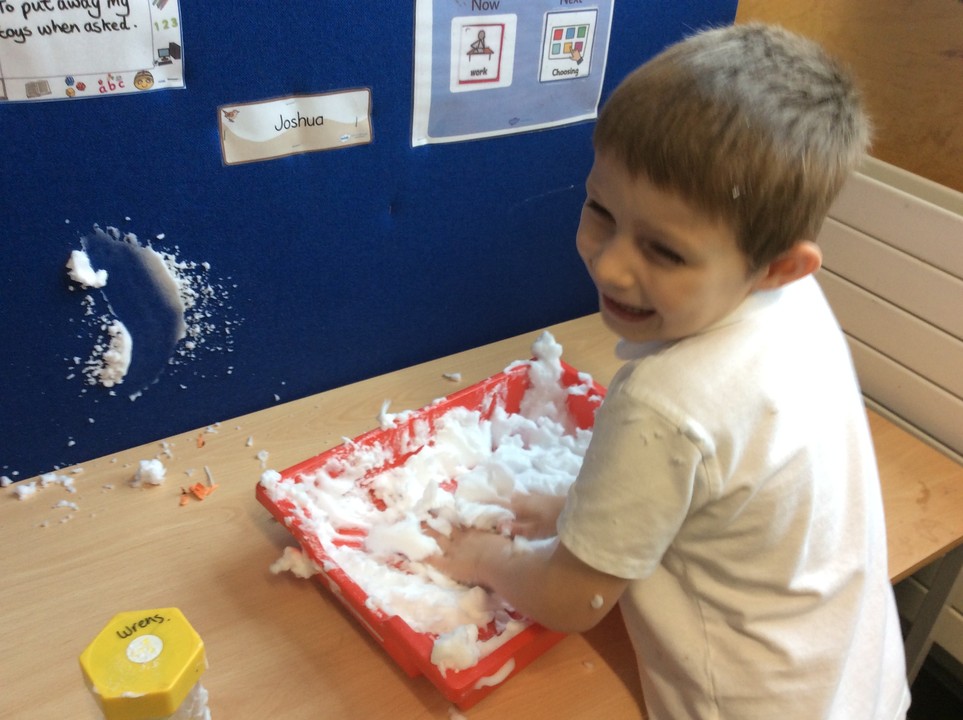 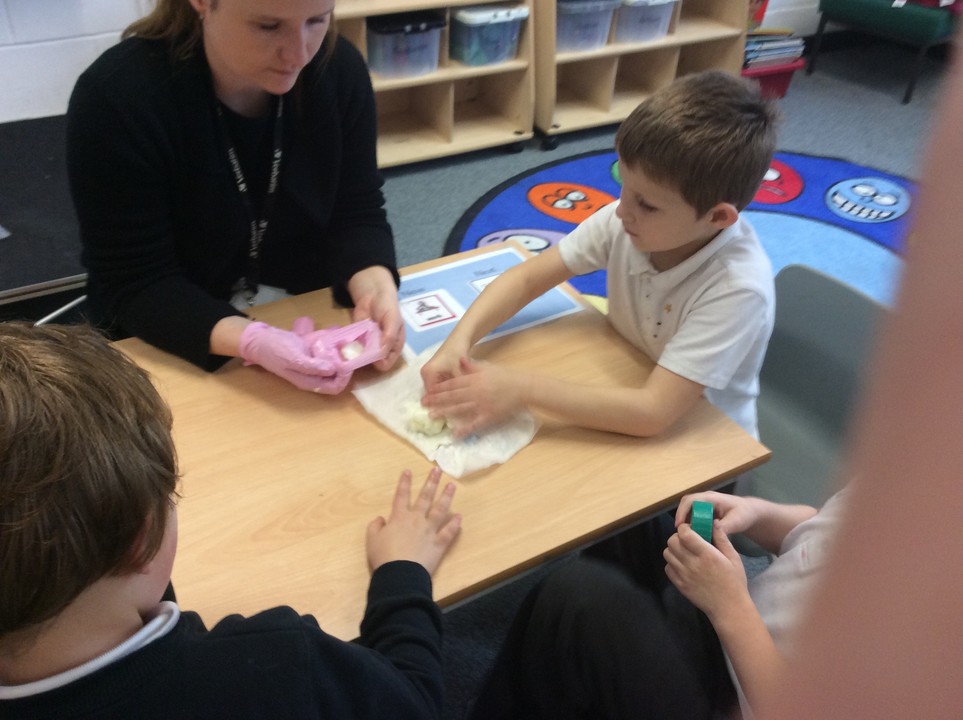 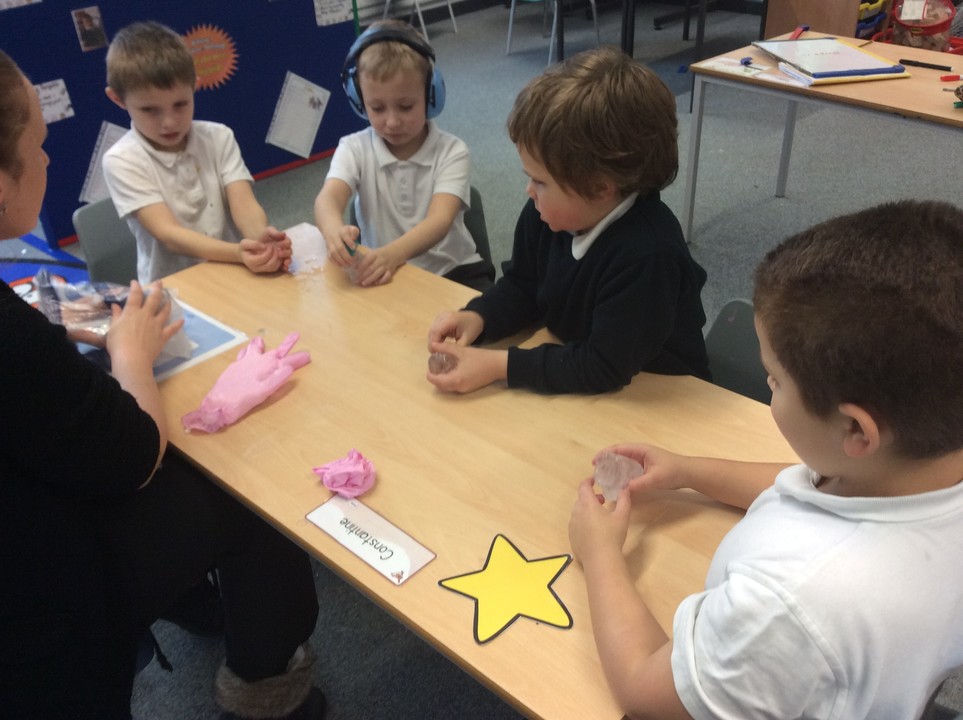 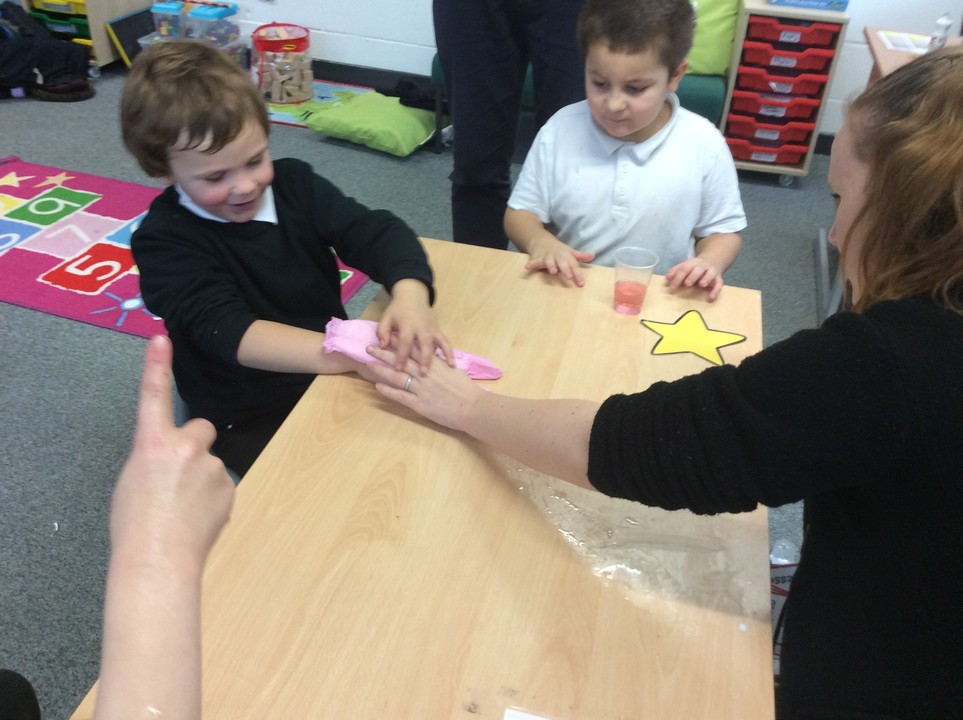 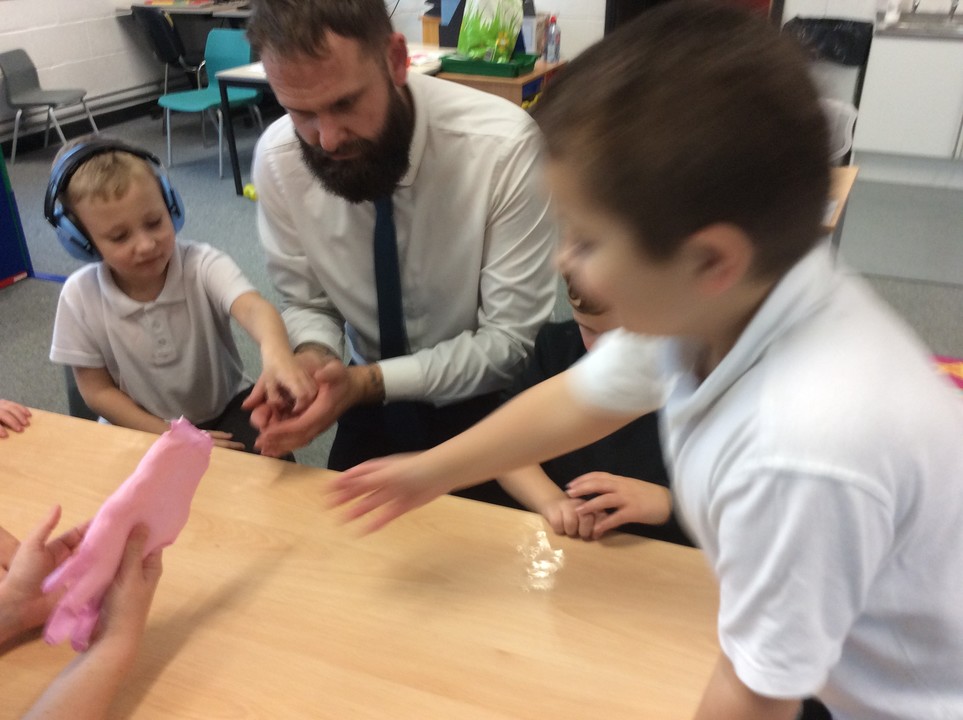 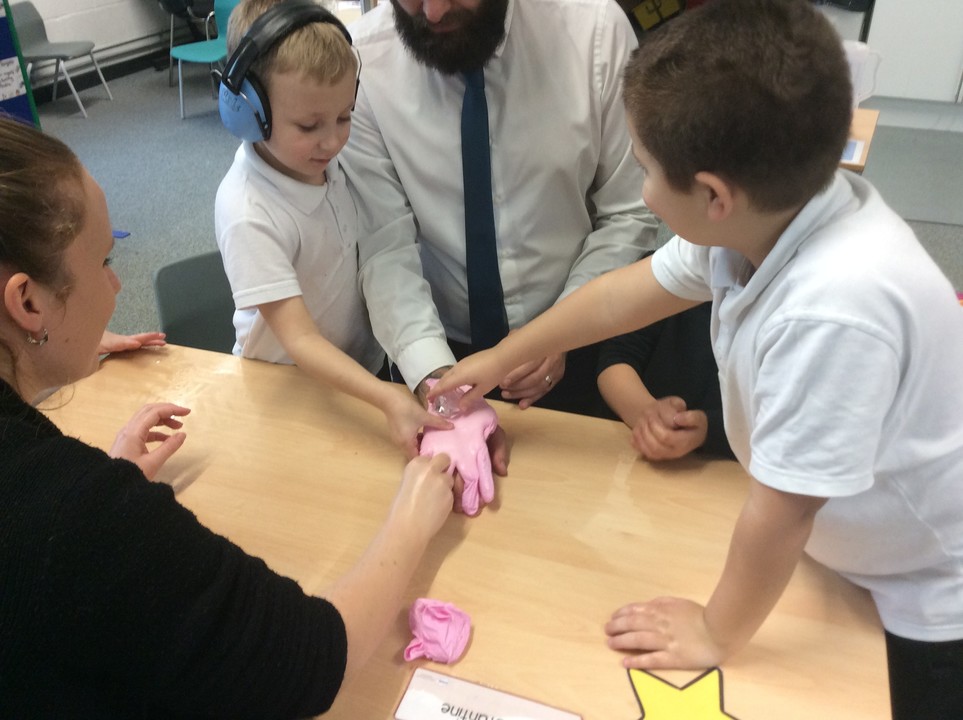 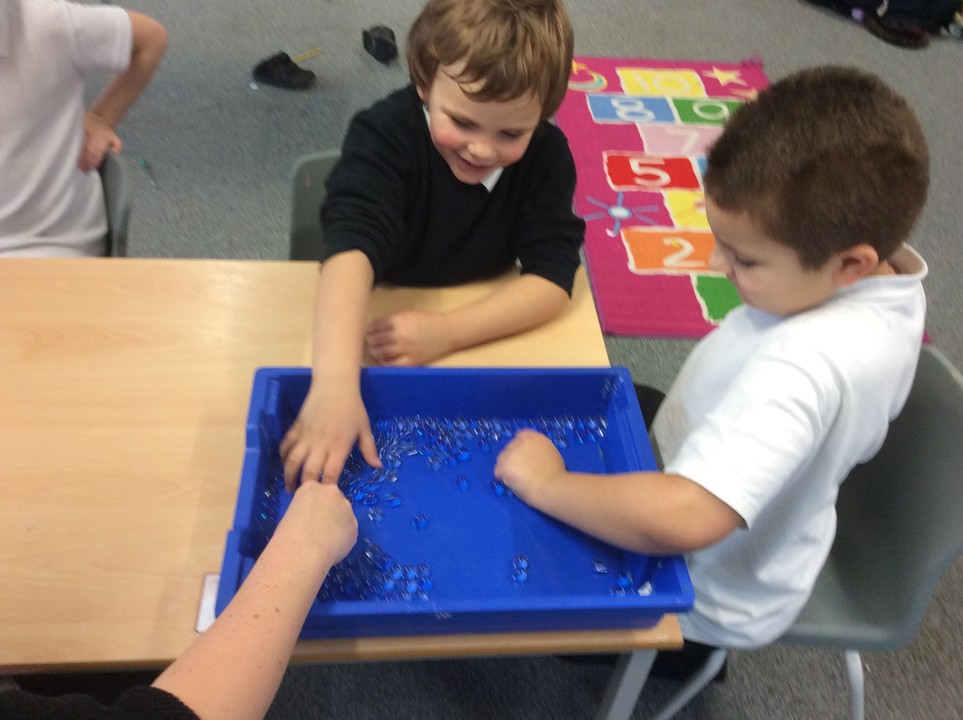 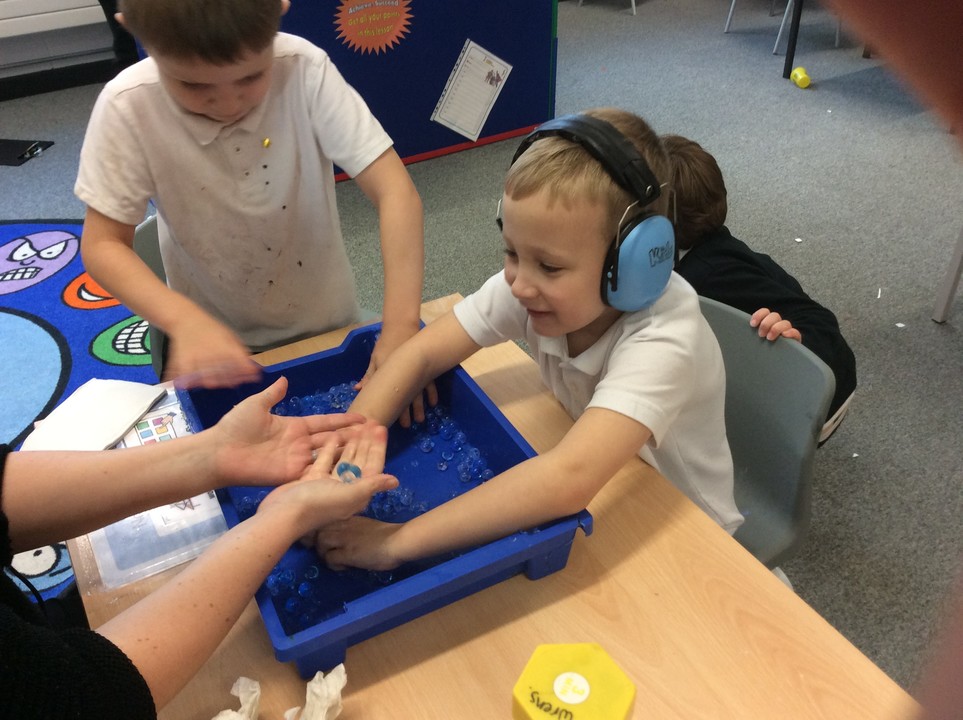