On Wednesday 20th June 2018, Hedgehogs Class spent the morning at Birmingham Museum and Art Gallery. First they encountered 'Dippy' the full skeleton cast of a Diplodocus  (21.3 metre long, 4.3 metres wide, and 4.25 metre high) which is on loan from The Natural History  Museum London! Pupils learned how one group of Dinosaurs (Theropods) survived and evolved into birds which exist today. Next stop was a visit to the Staffordshire Hoard, where pupils learned about life in Anglo Saxon times and even played an Anglo Saxon game. Finally, taking in artwork along the way, pupils made their way to an exhibition called: "Collecting Birmingham: Who Is Birmingham?  Once at the exhibition pupils enjoyed interacting with the array of exhibits while learning about the city that they live in.

The class was thoroughly engaged and behaved well throughout. 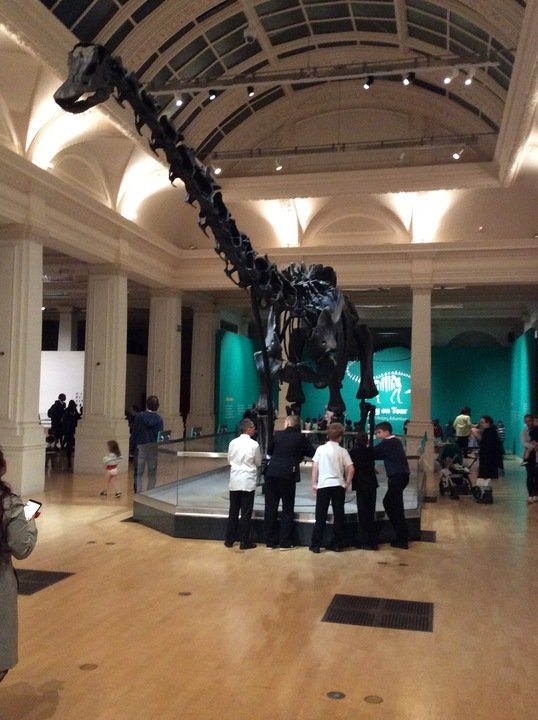 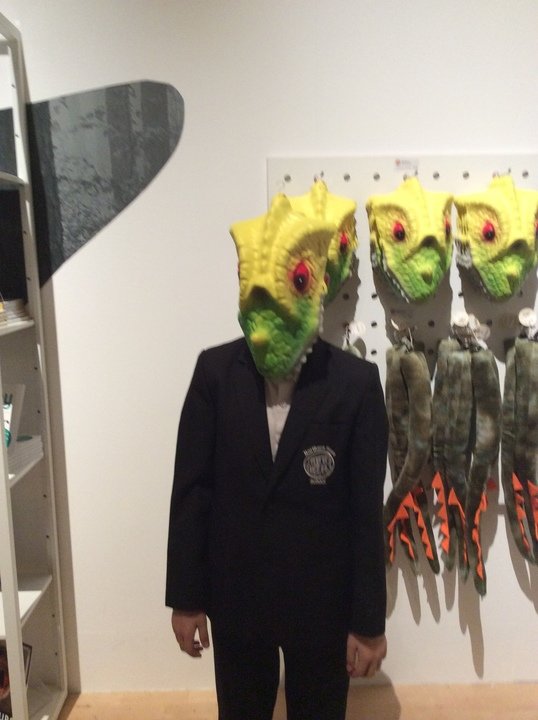 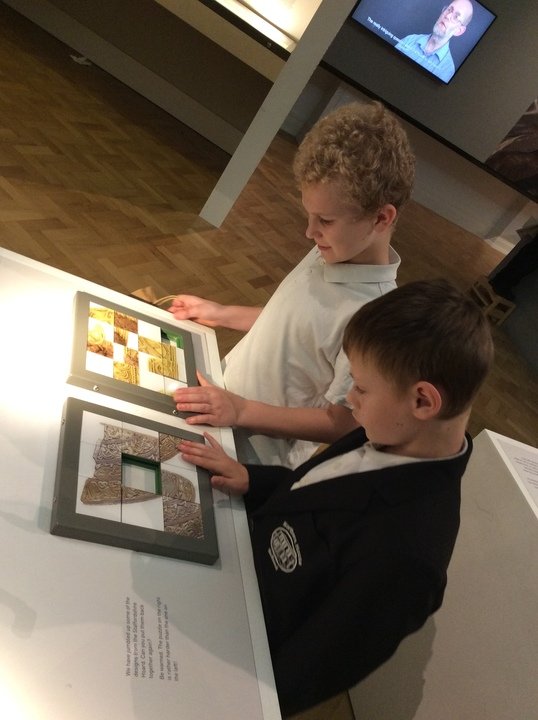 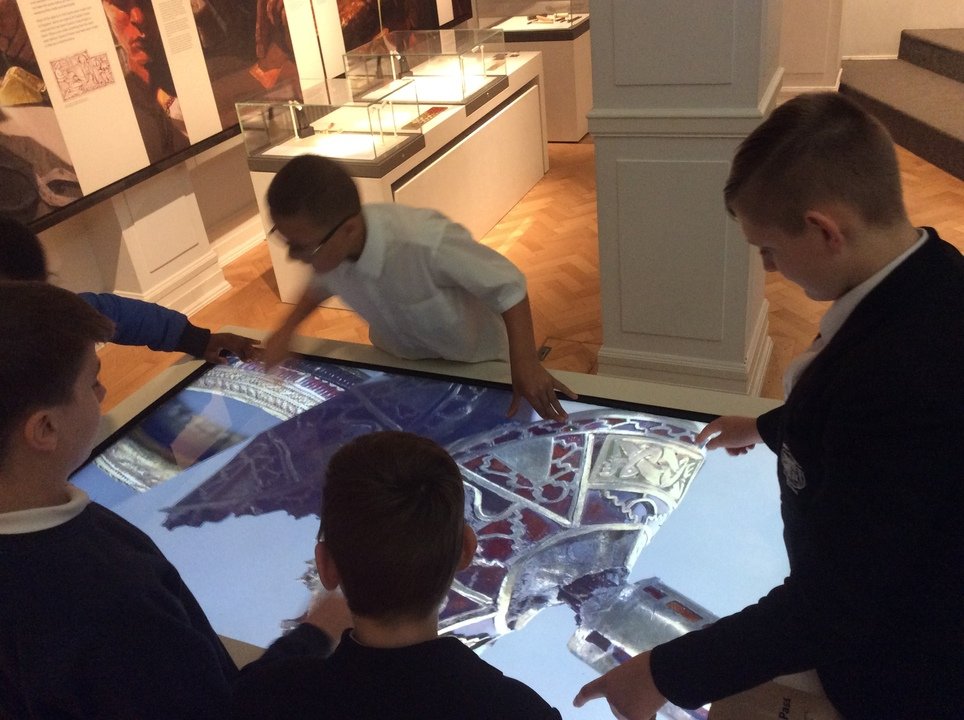 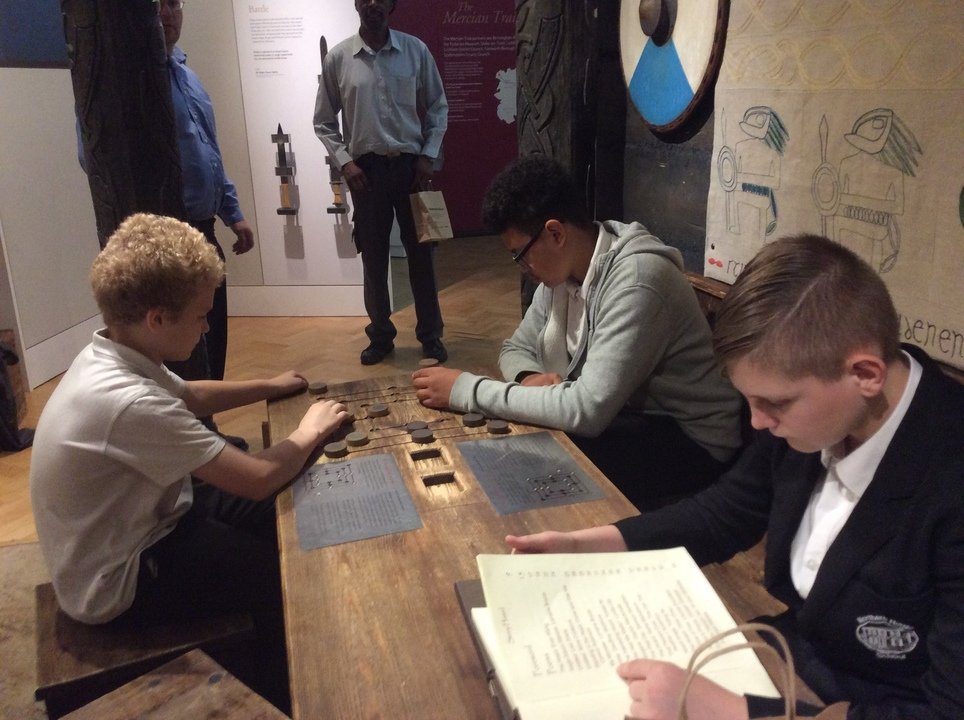 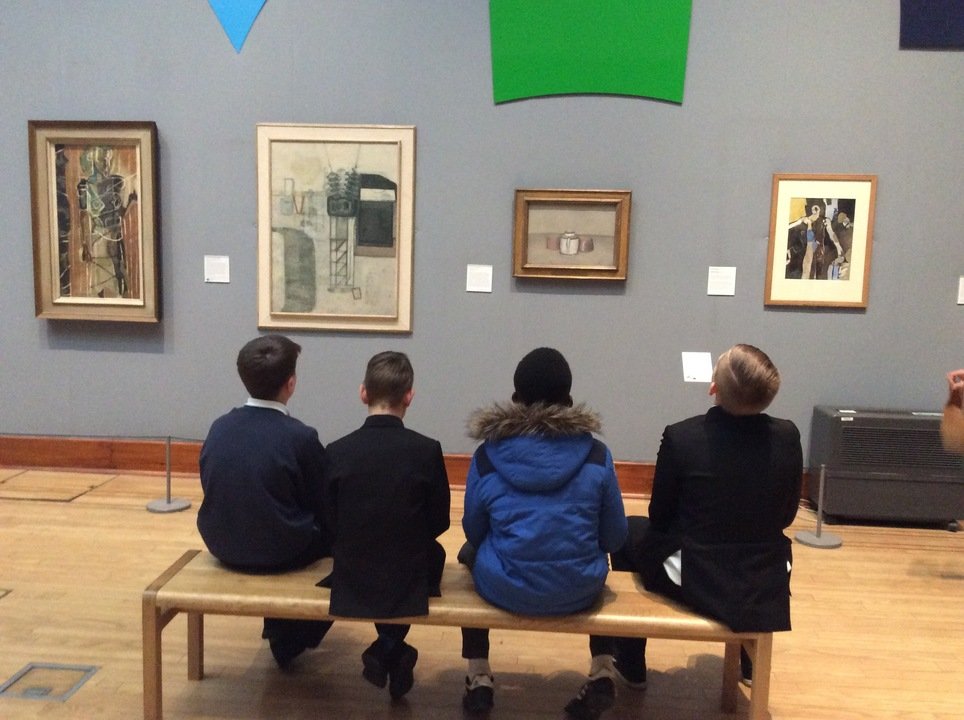 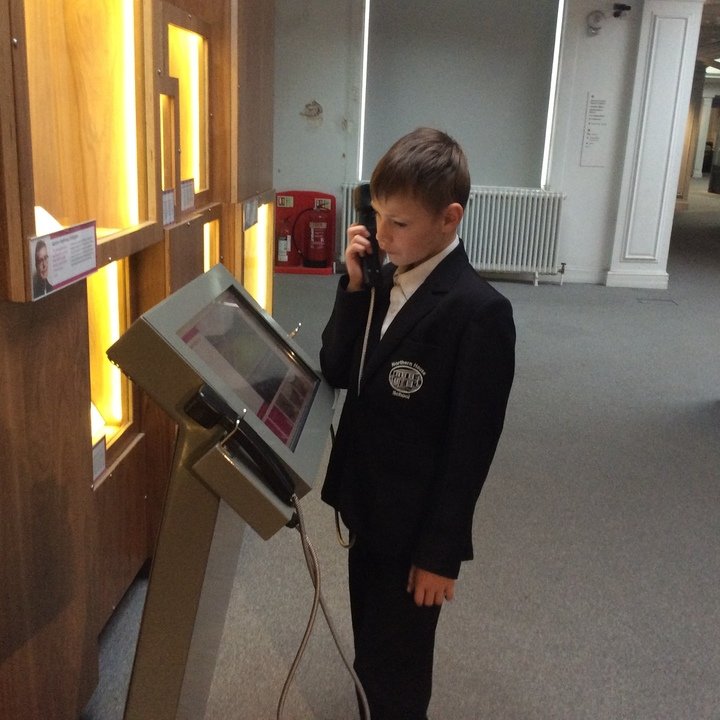 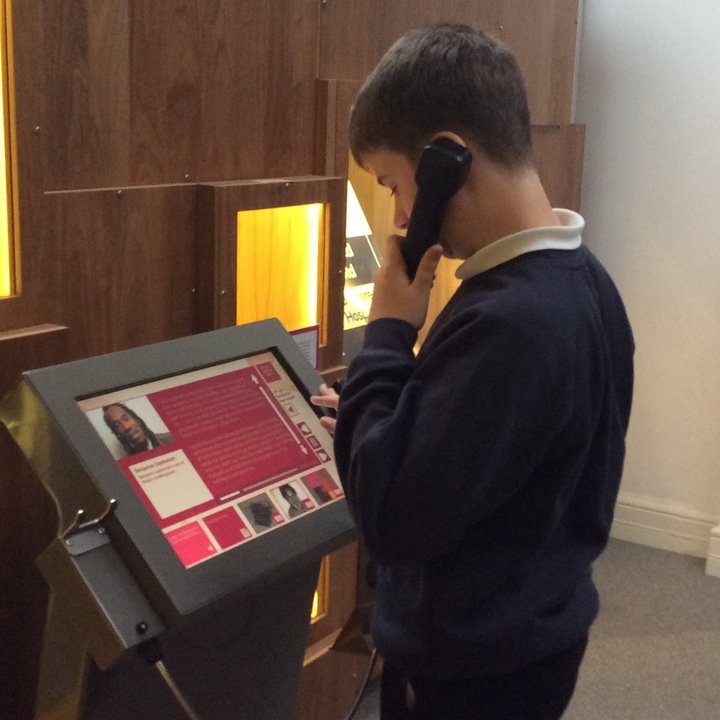 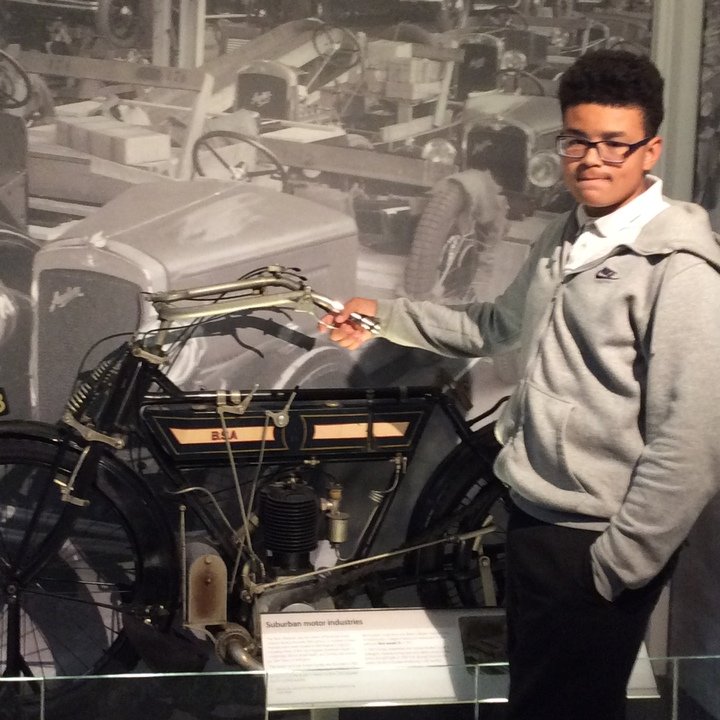