The final full day on Tiree and high winds changed the plans.  That seems to be the way Tiree works, weather dictates what is done on each day.

We'd planned a sand-yachting session, but although high winds sounds exciting, too much wind makes the activity too dangerous for the inexperienced.  Wild Diamond informed us of the change to a body boarding session for the afternoon.

1:30pm - most of the group were very interested in visiting a local Croft (farm) to experience part of the traditional Tiree and Hebridean lifestyle.  Steph, the Tiree Ranger, had organised for us to visit Euan and Elspeth's Croft in Balepheteish.  We were introduced to 3 month old lambs, a 4 day old calf, 1 year old sheep awaiting shearing and met Moss the working border collie who demonstrated his skills at rounding up the sheep.  We all loved our visit and the boys bombarded the couple with questions which showed their keen interest in the animals and crofting in general.

3pm - the boys seemed a little unsure of the change to body boarding, but as has been the theme of the week, they were willing to give it a go.  So back on with the thick wetsuits (getting them on is a physical activity in itself) and off to the 'the green', a beach which yesterday would have looked like something from the Mediterranean, but today was truly Scottish.  Driving winds causing large waves, ideal for surfing and body boarding.  It was brilliant, for many the best activity of the week!

Evening - we have an early start in the morning and the winds meant outside did not feel inviting.  We all sat in the living room enjoying each other's company, playing some games and watched a film.  We did pause to reflect on the week, Mr White led a review of each day and the boys remembered how much they had done so far.  They were also keen to look through the photos of the week.

A lovely day to end our time in Tiree.  Tomorrow we are catching the 9:30am ferry, so we must be up packed up and out early to head home.  But before we get home we have a stop off at Treezone near Loch Lomond, for an adventure in the trees. Incidentally, trees are very scarce in Tiree, so that will be a big change straight away.

We should be dropping the boys off at their homes between 5am and 7am on Saturday morning.

Quotes of the day: 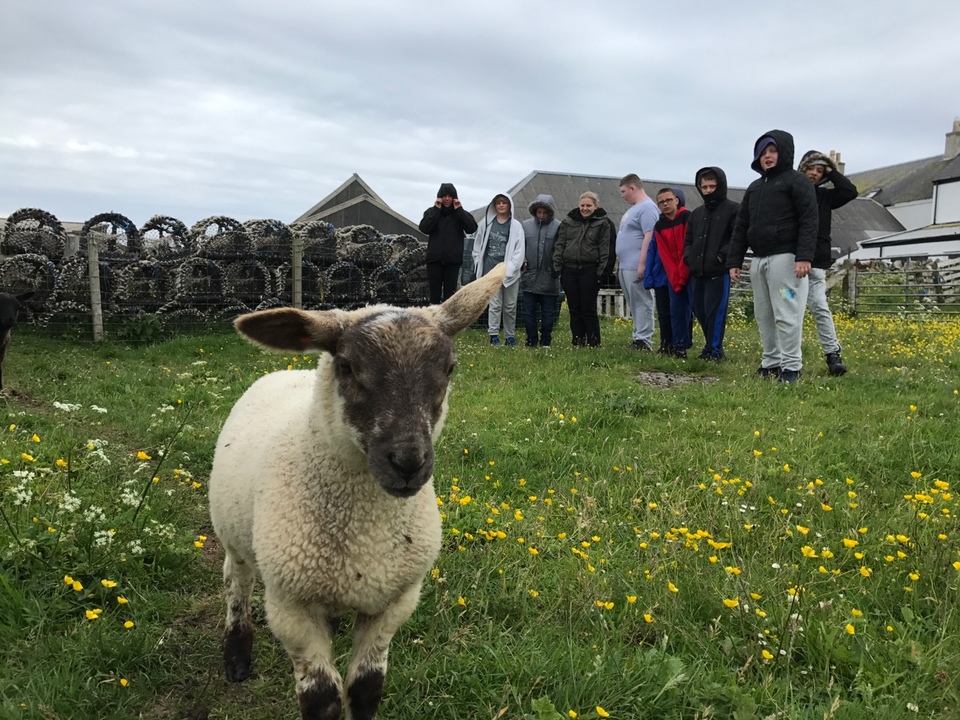 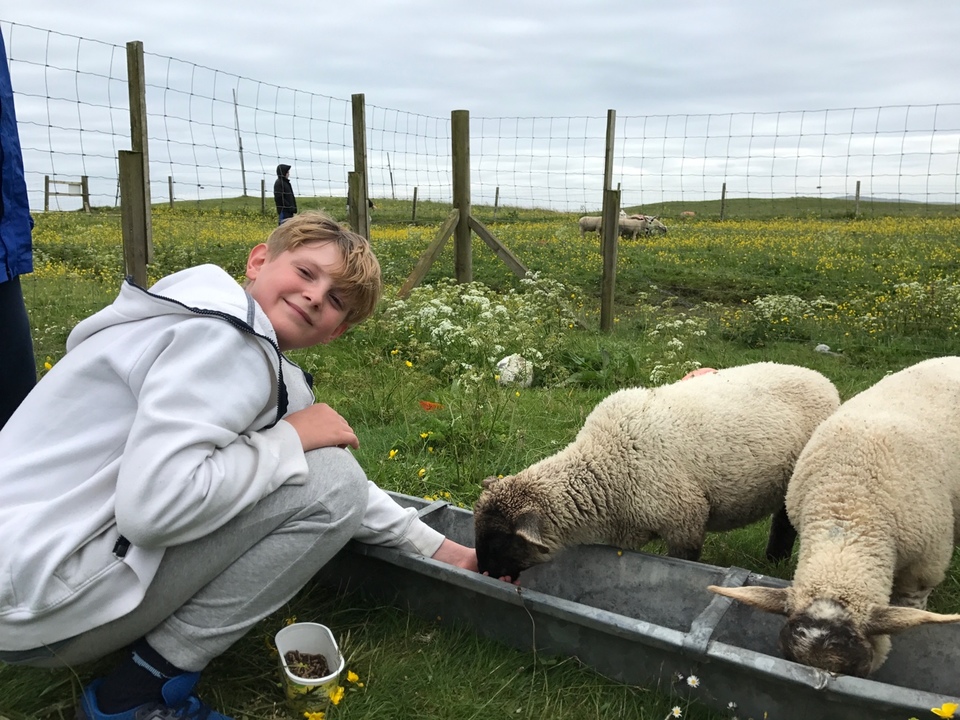 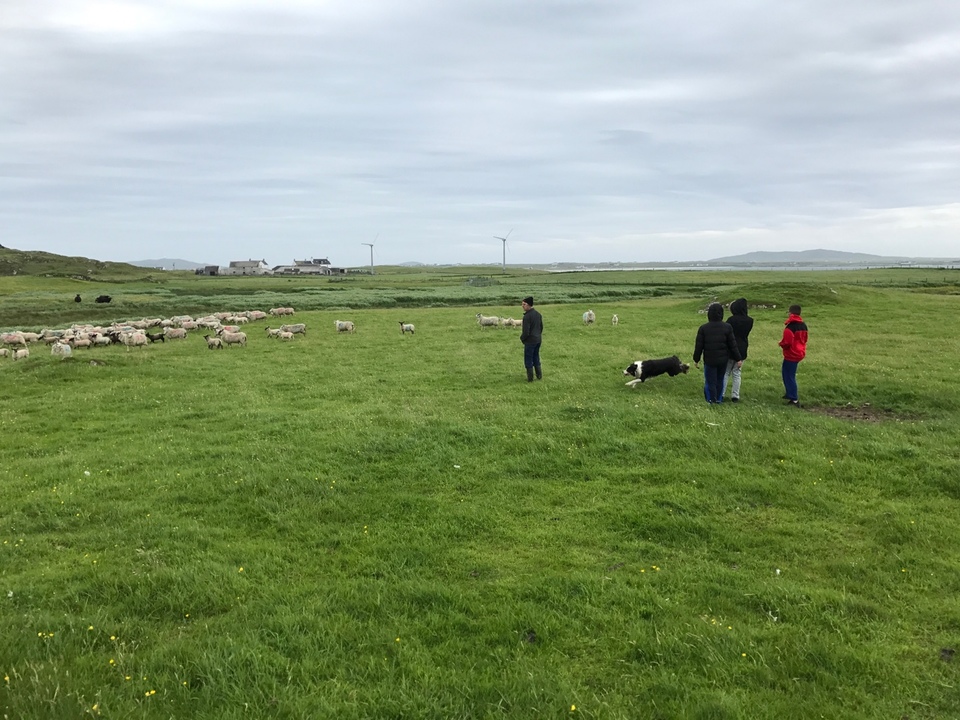 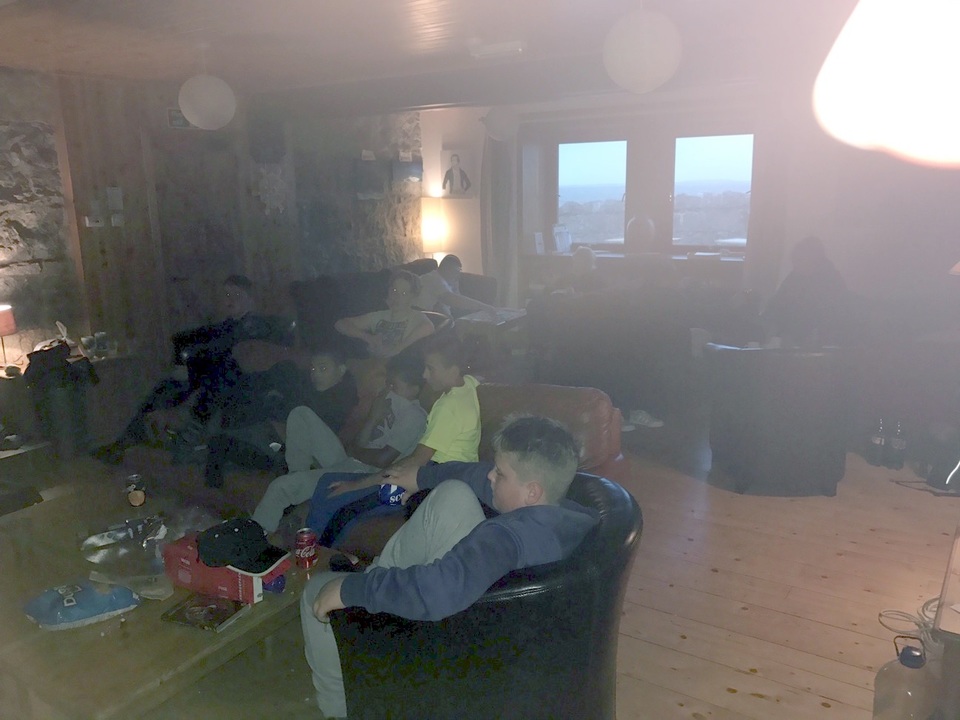