With the Key Stage 3 team narrowly being defeated by Longdon Hall earlier in the week, the older team were keen to make amends.

Led brilliantly by Branden and Reece, the team played with great spirit and determination. The Longdon Hall players named Branden as their Man of the Match for our team and are very much wanting a rematch! 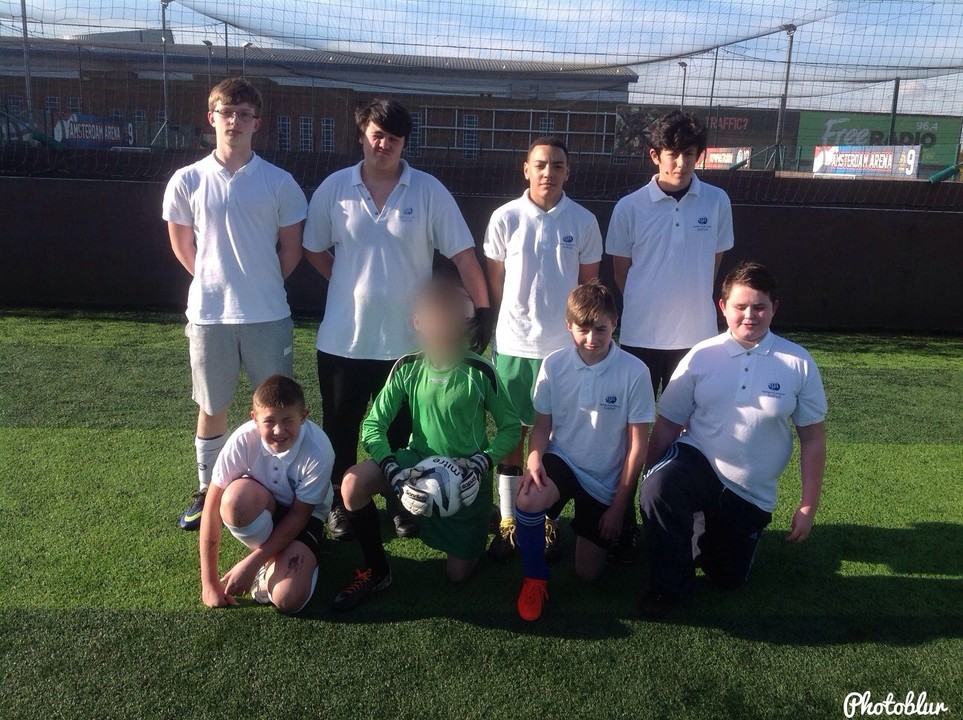 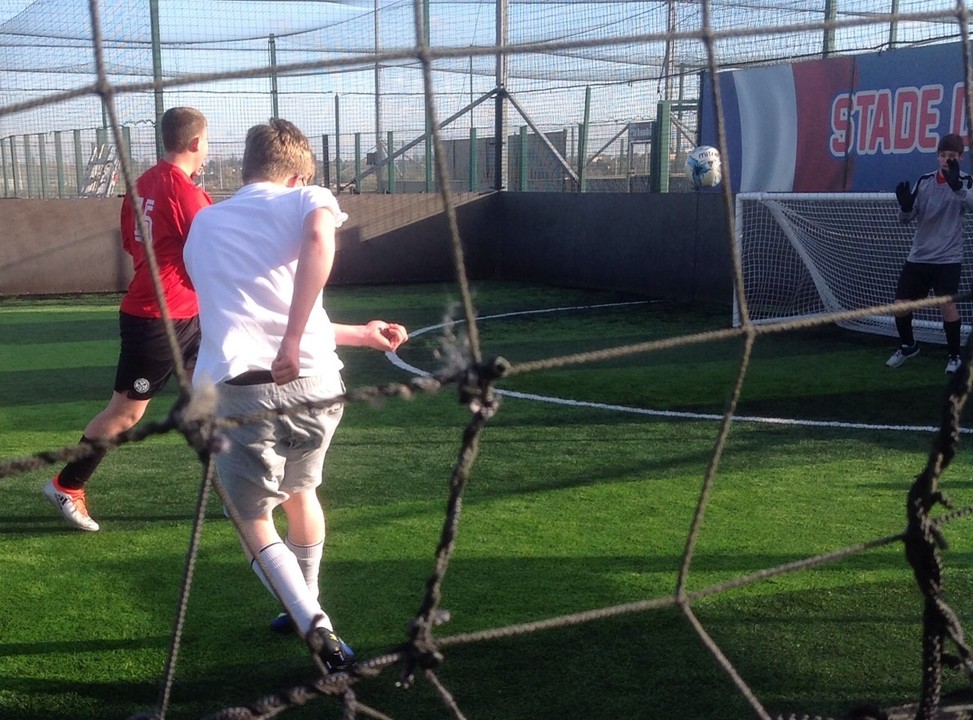 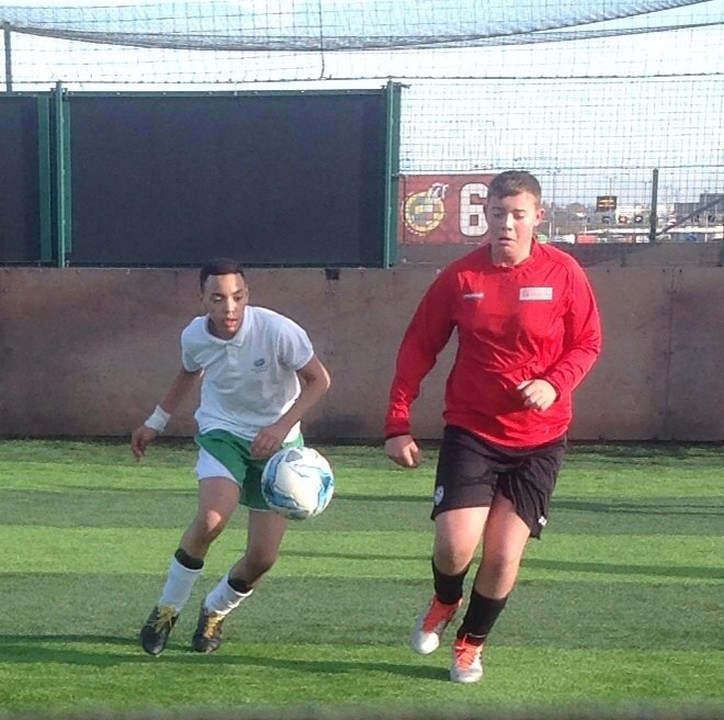 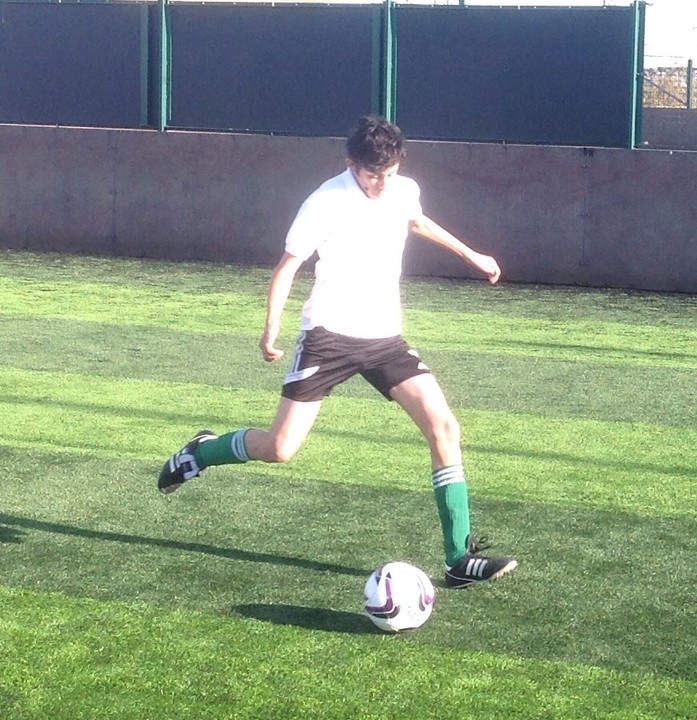