This 6-aside football match was divided into three 15 minute periods (rather than 2 halves) in order to allow time for coaching, rehydration and substitutions.  A tough test for the Northern House School lads, but a fine demonstration of their character and determination. 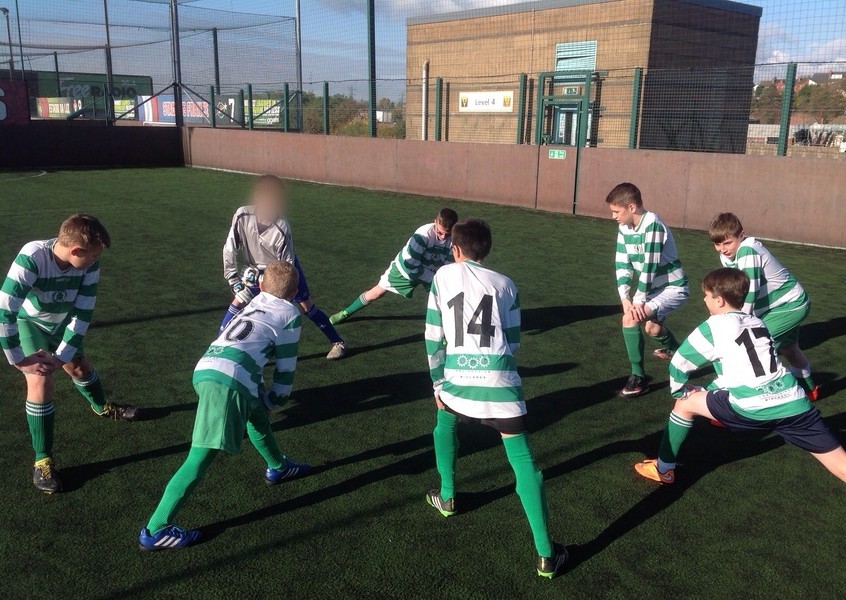 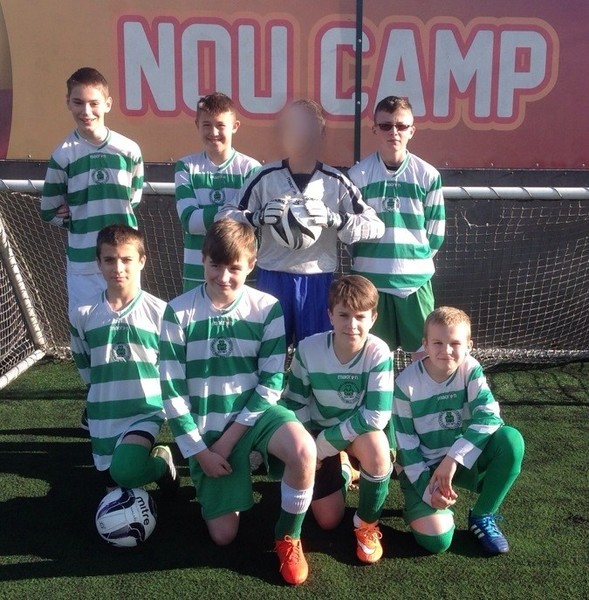 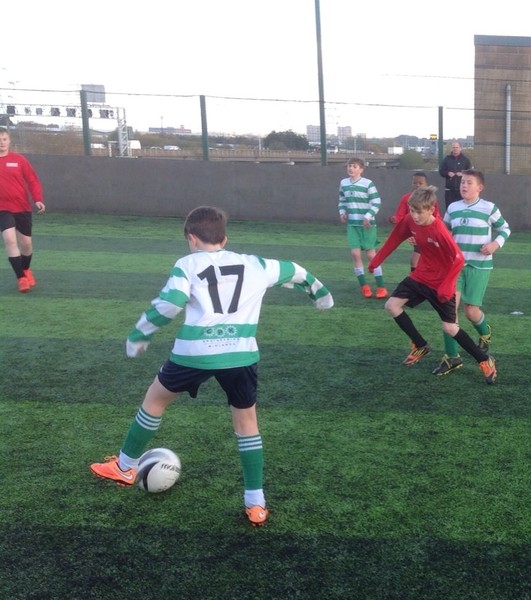 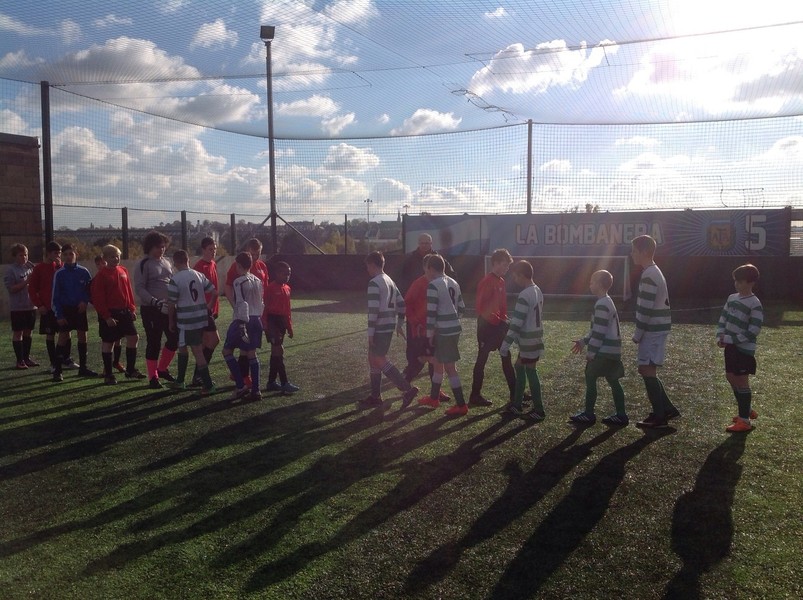