The secondary hub has been out to a local bootfair today. They returned with some fantastic bargains, including an old Irish Punt, and two old spoons, very grubby and not really looking like much but Mrs Wakefield was convinced that they could be improved and at 25p each they felt it was worth a go.

When they returned to school the experiment began. By using aluminium trays, bicarbonate of soda, salt and boiling water it created a reaction causing the tarnish to cling to the aluminium tray instead of the spoon. We were amazed with the results and are now trying to figure out where they were made and when, from the hallmarks on the spoons. 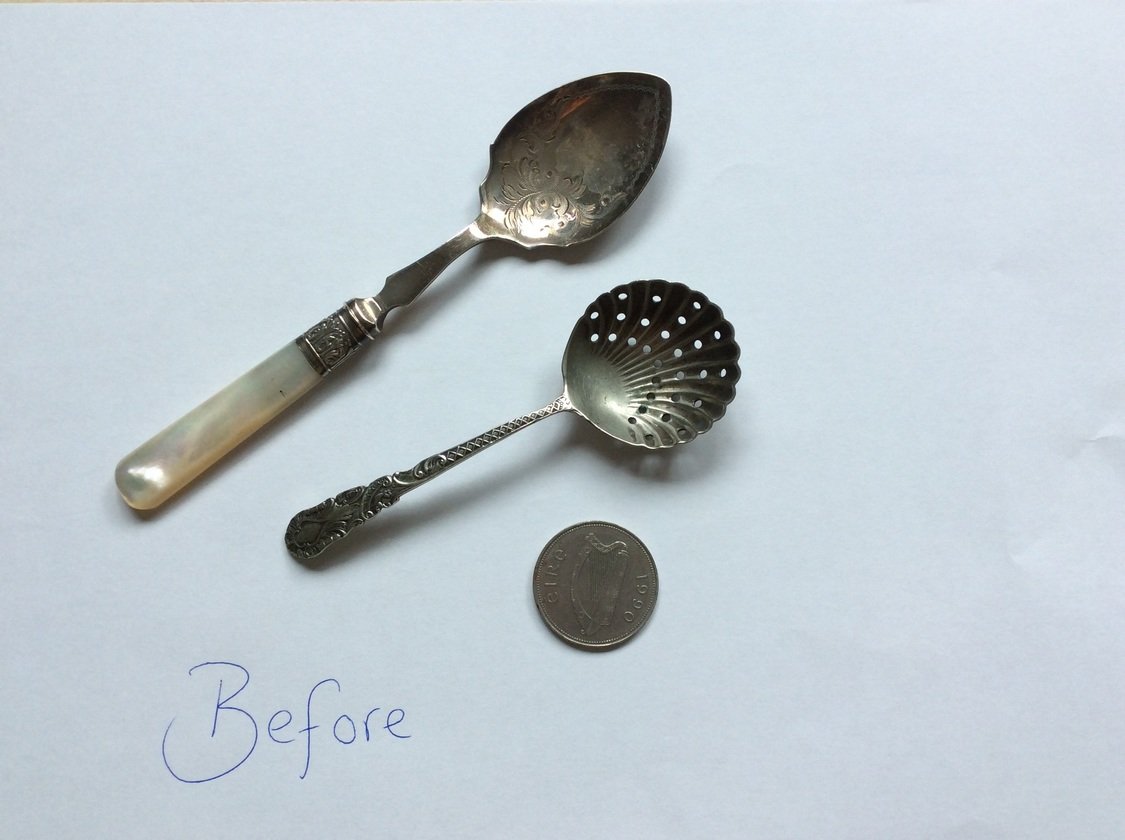 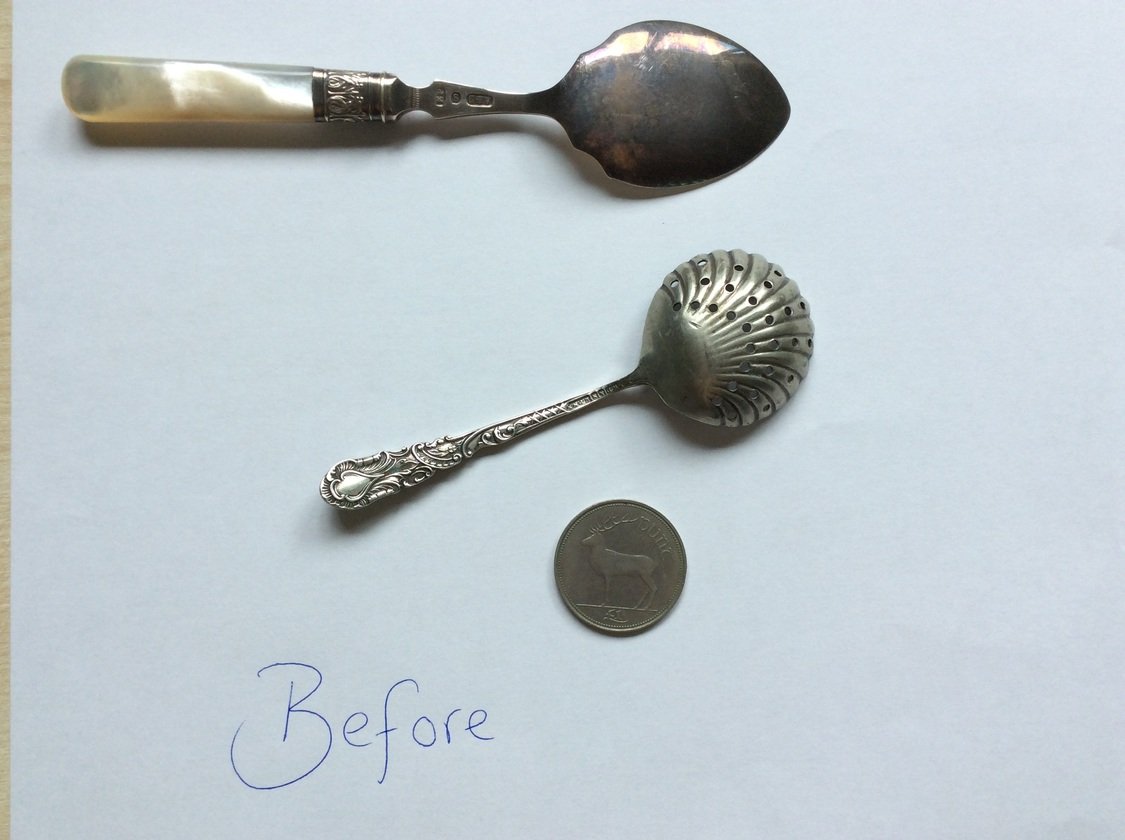 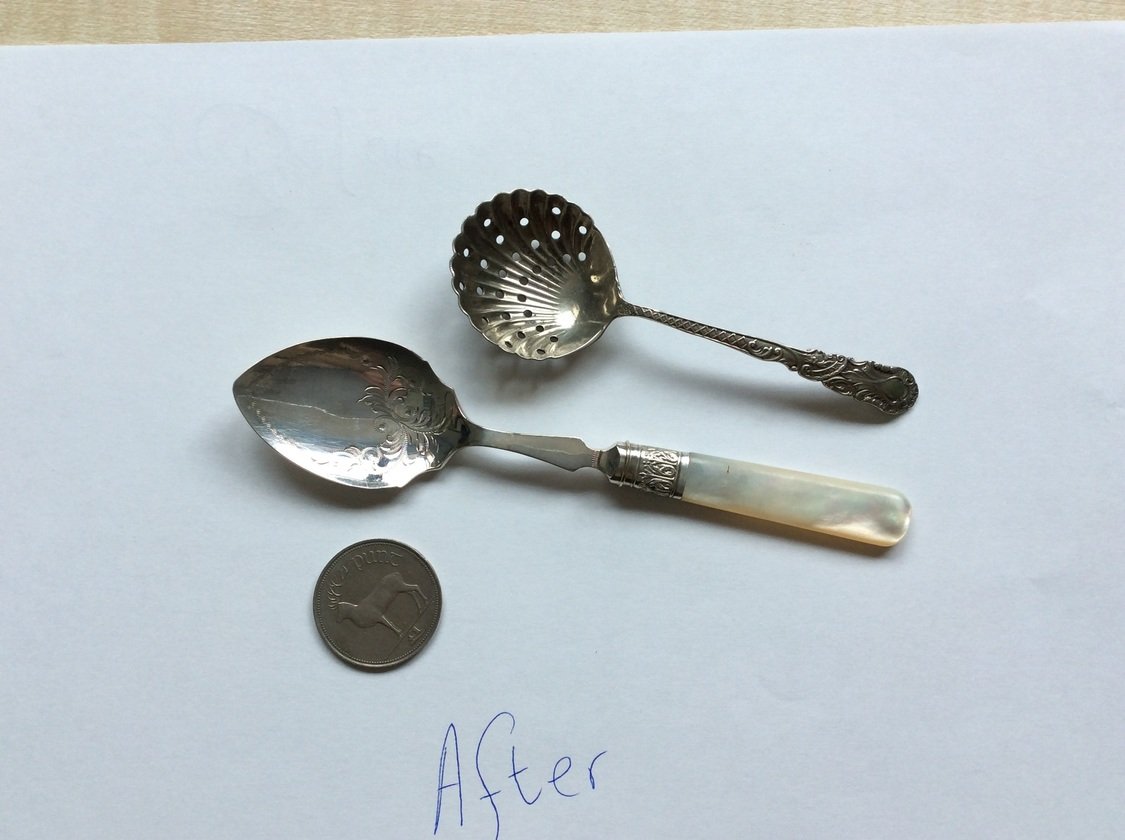 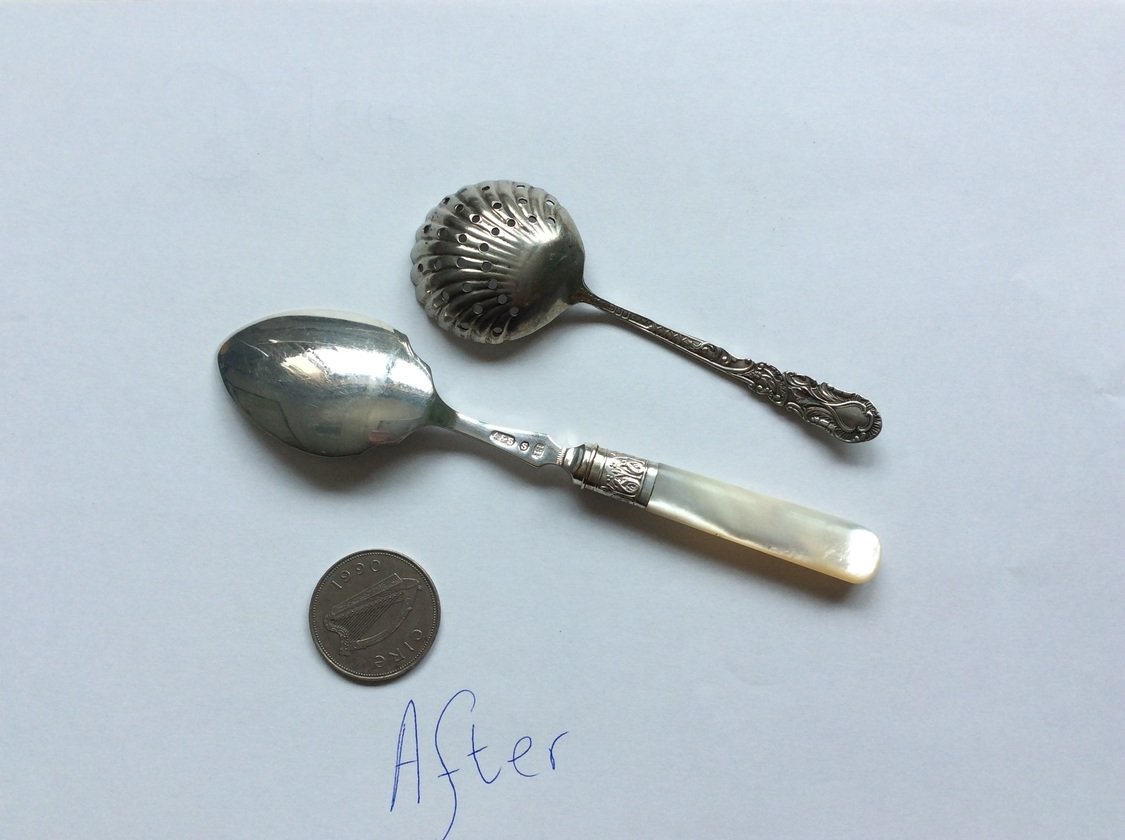 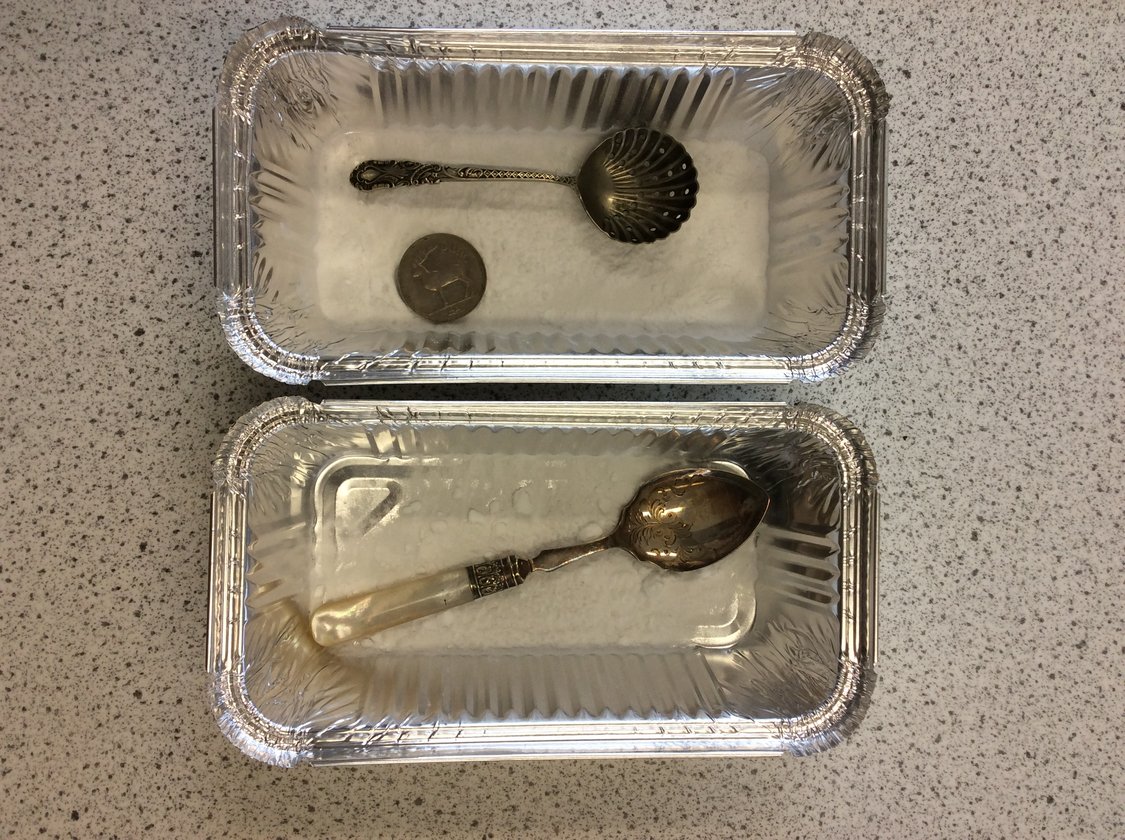 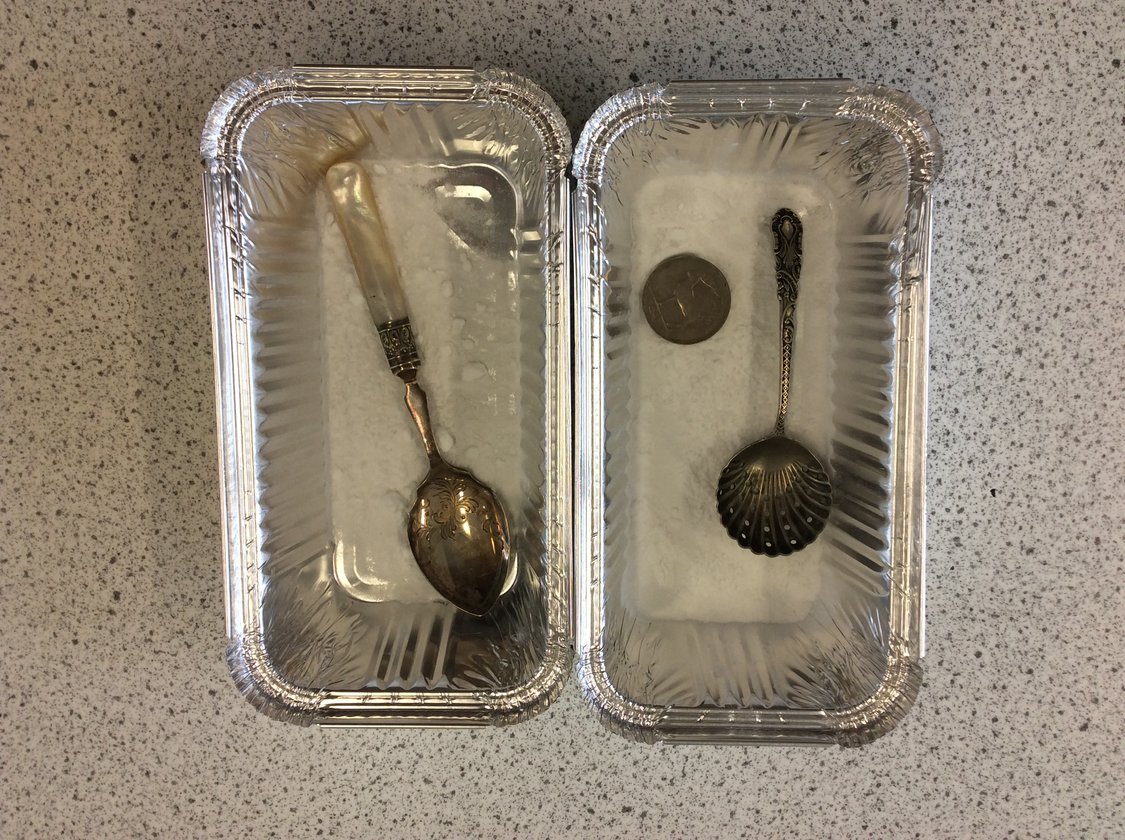