Northern House Warriors are at it again! (29th November '16)

Our opposition, Forest Oak Raiders, with a year of experience under their belt and a much larger pack.

Northern House were immediately up against it, conceding two quick tries back to back. But the Warriors were not fazed and dug deep; with a excellent team effort they made progress up the middle channels, leaving our captain Jack Chapman with the opportunity for one of his already famous drives from prop, which he took excellently putting the raiders back in the game.

The half continued with further domination by the larger Raiders pack and with the rain pelting down, Northern House took their on their half time water 16-8 down.

The start of the second half placed the Warriors with their backs to the wind and rain and with continued leadership from Chapman they pushed on, scoring 3 tries with no reply, it looked set that the new boys on the block were going to walk away with a victory in their first local derby.

However at 30-16, Forest Oak showed a level of inner strength which has proved so decisive last year for them in their victory over the Q3 academy, and fought back, with nothing left but to dig deep, the Warriors had to face the inevitable equalising try.

This was a day for heroes, and in this game, the unlikeliest of ones step up, Shaun Kane, die hard footballer and slightly dubious towards his new found involvement in the world of rugby league. I'm sure Shaun may of even surprised himself (but not Mr Lloyd, who had backed his centre all the way, knowing it would only be a matter of time) with superb strength in the tackle break and incredible footwork at the line, Shaun scored that most essential of tries, breaking the dead lock.

Spurred on by his centres courage, second rower Kaiser Mallabar burst through again scoring his debut try for the Warriors and claiming victory for Northern House.

In summary it was an incredible debut derby, with an incredible level of respect showed by both teams, but most wonderful to see was the eagerness of the Raiders to fill our Northern House injury hit ranks with their subs without a seconds thought.

Many thanks to all the staff of both schools for making this possible and long may it continue. 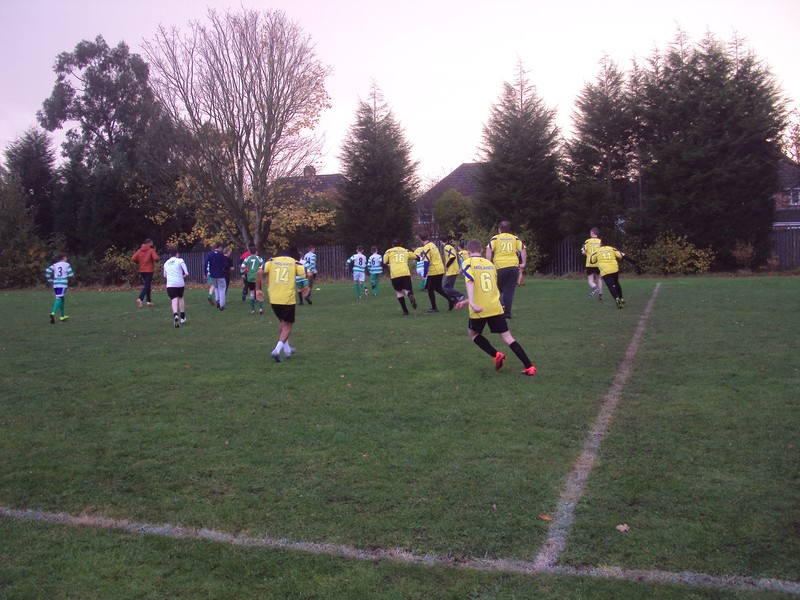 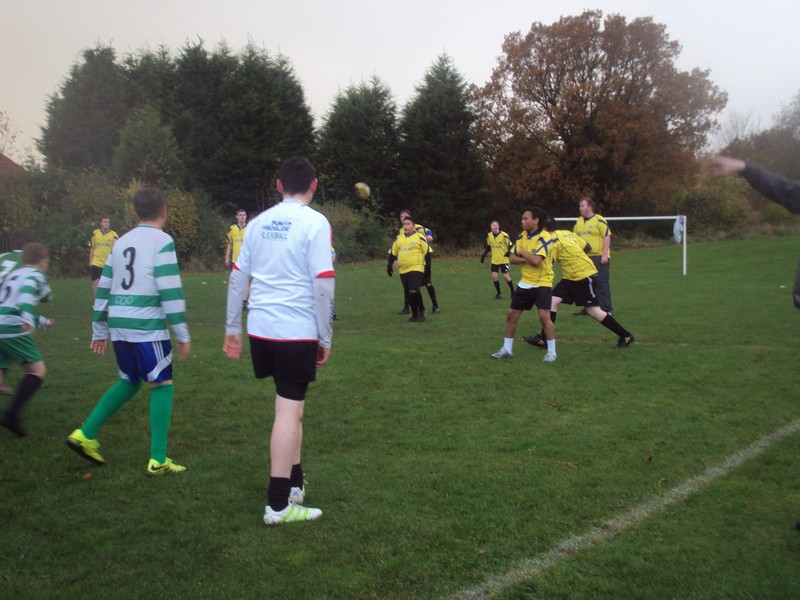 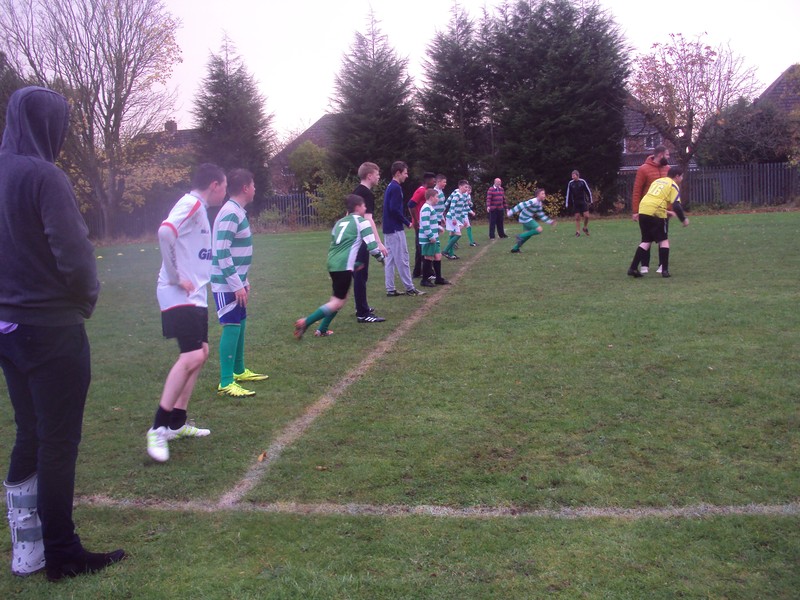 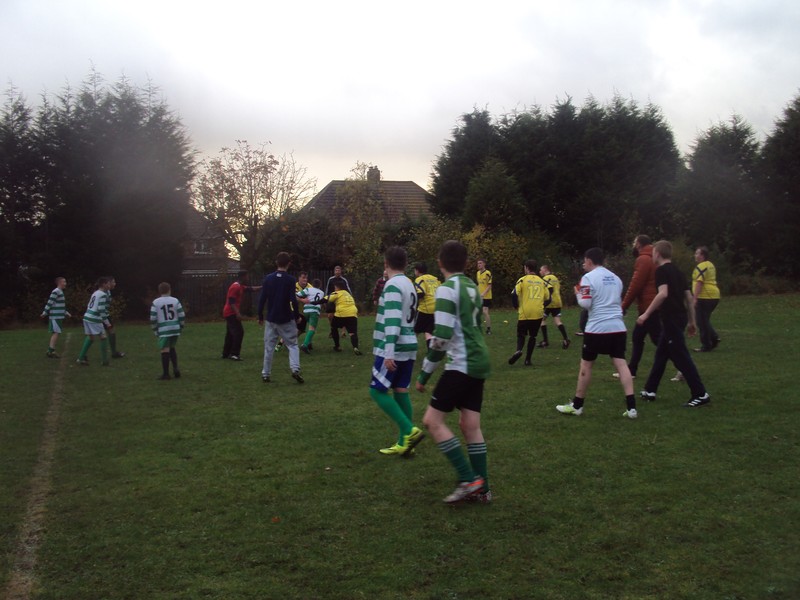 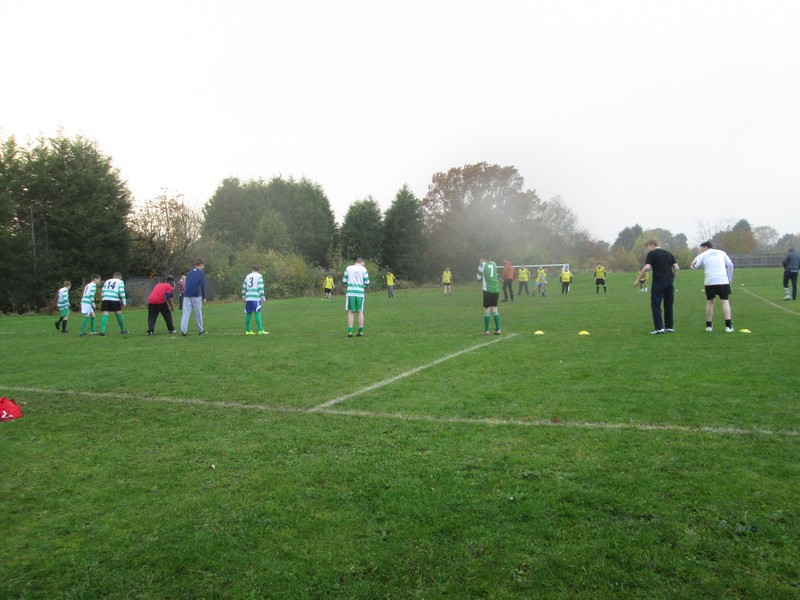